Marooned in Realtime is a well written Sci-Fi murder mystery based in an era 50 million years from now. In this novel, Vernor Vinge presents an unconventional view of rather conventional Sci-Fi ideas like time travel, technological singularity, immortality etc. And he does so as innovatively as convincingly.

There are only about 300 humans left on Earth and there are mixed opinions about what may have happened that led to the disappearance of mankind. This is an era when human beings can travel, as far as they want, into the future using a one-way time travelling mechanism that creates a high-energy stasis field (say, around people/house/area/town) so that time inside the field would freeze while the time outside would continue to proceed linearly. With only a handful of people around and the future of the human race already in jeopardy, one of the leaders of the group gets murdered. Wil Brierson, an ex-cop and the novel’s protagonist, is tasked with investigating the murder.

I’d like to call out that while this book is undeniably a sequel to The Peace War (& The Ungoverned), it is also a stand-alone book to itself. You should be able to make sense of it irrespective of whether you have read the earlier books in the Across Realtime series.

All in all, Marooned in Realtime is meaningful Sci-Fi and I have no difficulty giving this book five stars. If Sci-Fi is your thing, this could be the book for you. 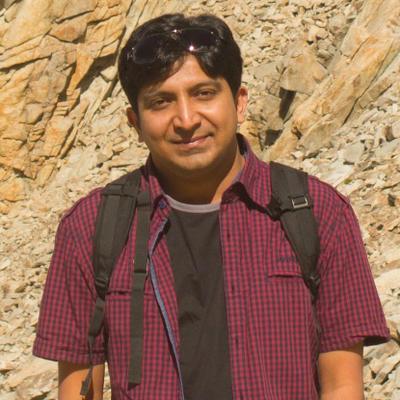